The urgency of action is no longer to be demonstrated. The effects of the climate crisis are already there, the economic inequalities are breaking record every year, the far right is rising all over the world and the relations between the major world military powers are increasingly strained.

It is not enough to raise awareness. We need to organize the resistance.

Following the success of the 2018 edition, the collective of The Great Transition invites the whole of civil society to a weekend of debates and discussions on strategies and ways to implement concretely in order to change the world, here and now.

In the program, guest speakers involved in struggles in Québec, Canada, Germany, England, in France, Spain and the United States will feed into the discussions.

The conference will take place at 200 Sherbrooke West, Montreal (Sherbrooke Building of UQAM).

Simultaneous interpretation towards French and English will be available.

At the Coop les Katacombes bar (1635 St Laurent, Montreal - near St-Laurent metro station)
Evening to commemorate the life and work of Rosa Luxemburg, a German socialist and feminist murdered in 1919. A new publication produced by researchers from several countries will be launched for the occasion. After this short presentation, we invite everyone to have a drink in memory of Rosa and for the pleasure of meeting at the Great Transition.

Québec in a world in crisis

Ecological crisis, economic wars, military tensions, far right rise, and increase in inequalities: what assessment to make of the current conjuncture? What are the challenges and opportunities for the left in Quebec in this international crisis context? 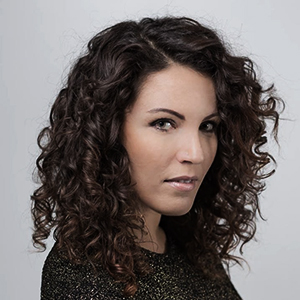 Feminist and antiracist activist, Amel Zaazaa works as a community manager with the Hoodstock committee, a collective that militate against police brutality. She also works as a consultant in political strategy and communication for the Québécois Network on Autonomous Community Action (Réseau Québecois de l’Action Communautaire Autonome). 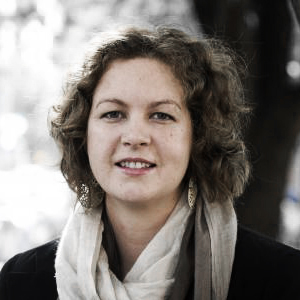 Audrey Laurin-Lamothe holds a PhD in sociology and is an assistant professor in the Department of Social Sciences at York University in Toronto. Her research focuses on economic elites, the financialization and social inequalities. 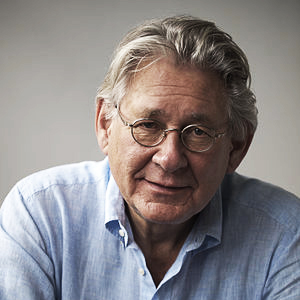 Author of The Making
of Global Capitalism

Emeritus professor in political sciences in York University, Leo Panitch was also the editor of "The Socialist Register" for 25 years. 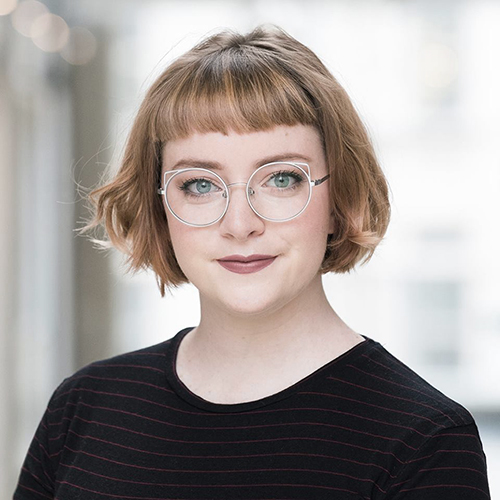 Organizing under a CAQ government

What are the strategic priorities of social movements for the next few years? How can we build solidarity-fighting movements of most vulnerable populations and capable of helping each other? What are the means of struggles most efficient against the CAQ Government and the far right? How can social movements prepare for a better society through their organizational practices?

Anne-Céline Guyon is the Coordinator of the Pact for the Transition and the creator of the Coule pas chez nous Foundation.

Marc-Édouard Joubert is the president of the Montreal Regional Council of Quebec Federation of Labour. He is also a member of committees FTQ “Environment and sustainable development” and “Committee for the inclusion of migrant persons”.

Gabrielle Laverdière-Pilon is a student in social work, and she fights for the payment of all internships at the Comité unitaire pour le travail étudiant (CUTE) of University of Montreal. 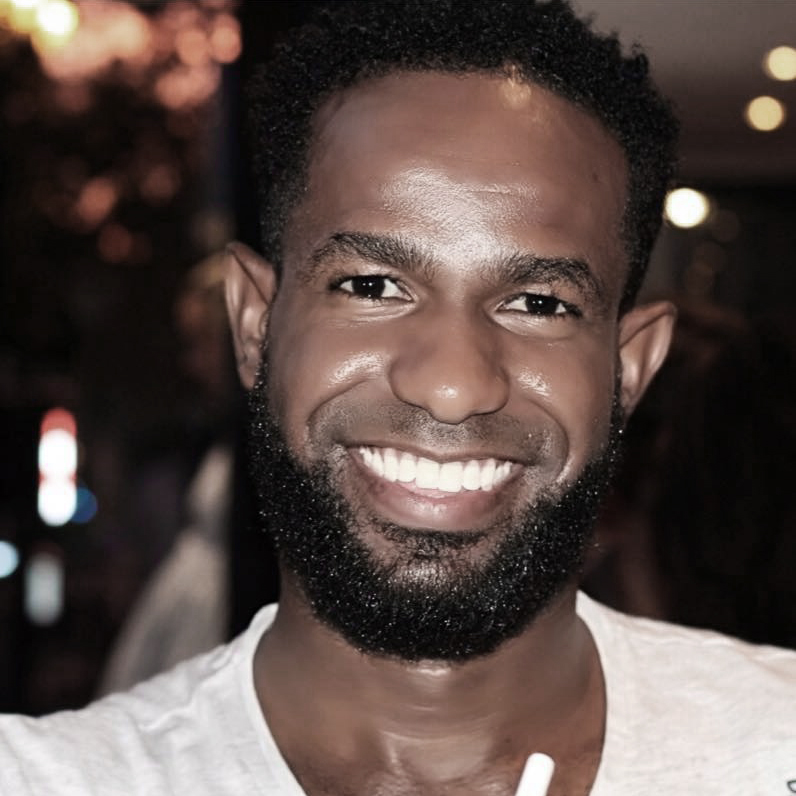 Electoral strategies: The greatness and misery the left populism

New political movements have made some electoral progress for the left everywhere in the Occidental world: France Insoumise, Podemos in Spain, Momentum within the Labour Party in the UK, Democratic Socialists of America, or Québec Solidaire. What can we learn from these examples? The left populism was a central aspect in some cases: what are these intakes and pitfalls? 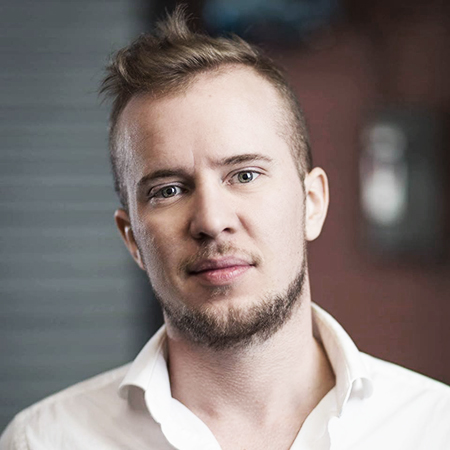 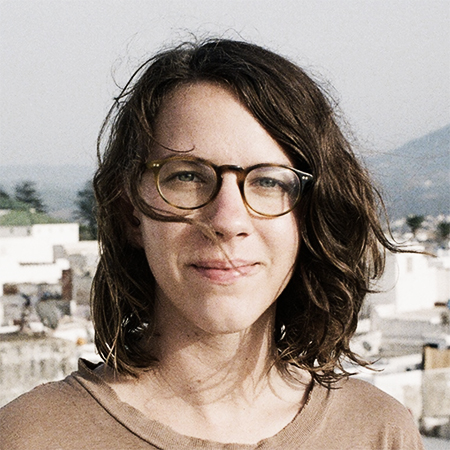 Meagan Day is an author at Jacobin Magazine and member of the Democratic Socialists of America. 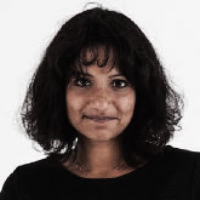 Natasha Josette is the co-founder of Momentum, a movement aiming at changing the 'Labour party', the community, and England, to better reflect the majority. 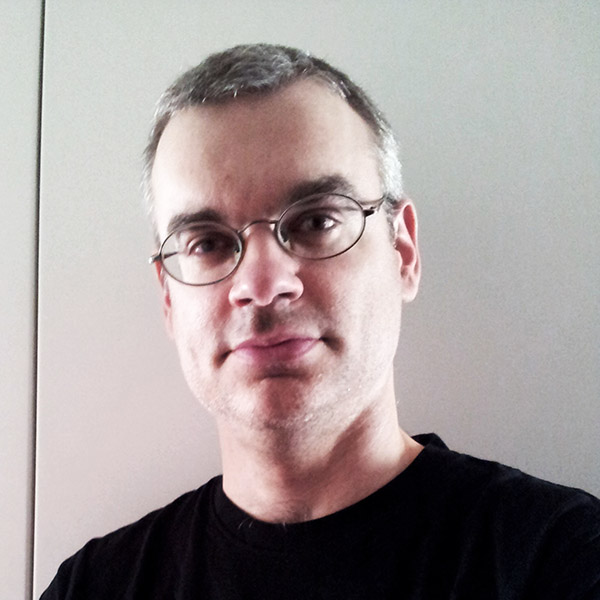 Josep Antentas is a professor of sociology at the Autonomous University of Barcelona (UAB). He has published several works as Espectros de Octubre (2018) on the independence of the Catalonia, Planeta Indignado (2012) on the 15M movement of 2011 and Resistencias Globales (2009) on the anti-globalization movement. 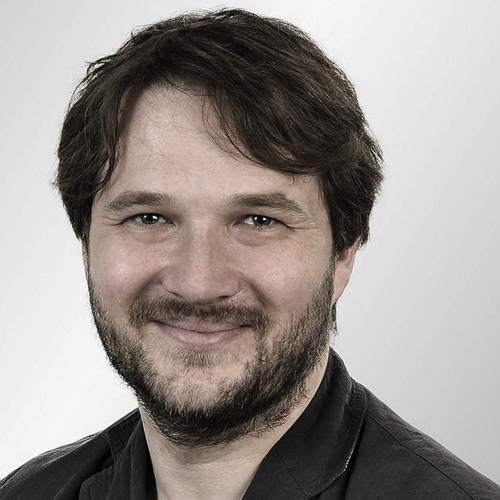 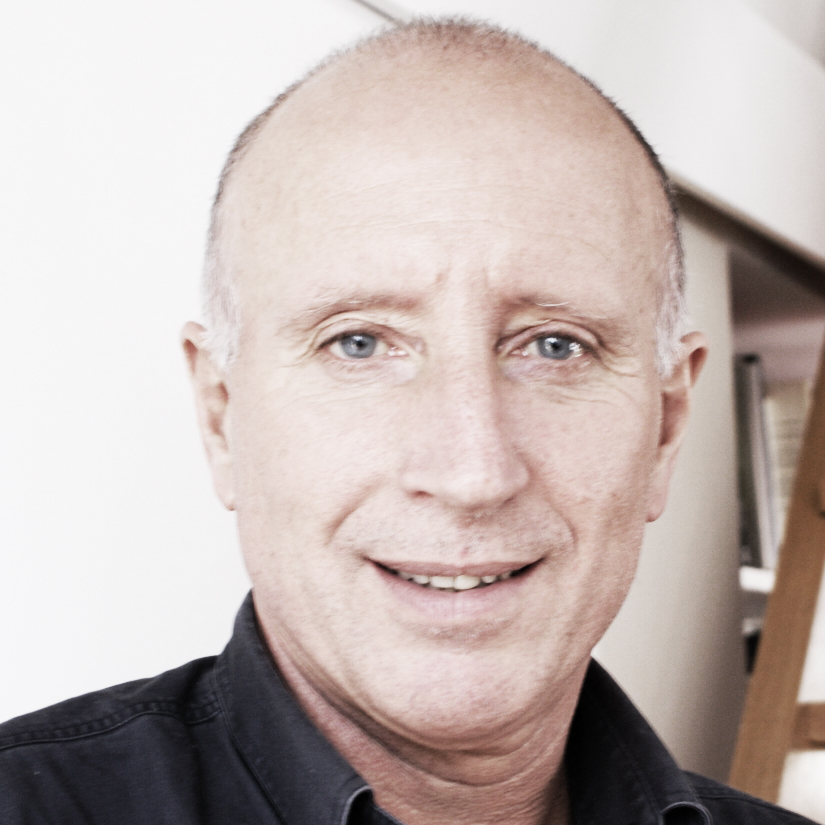 Christophe Aguiton is a unionist activist with Sud, member of Attac-France and of the International Council of the International Social Forum, professor and researcher at the Univeristy of Paris-Est Marne-la-Vallée, and author (last book : « La gauche du 21ème siècle, enquête sur une refondation, éd. La Découverte, 2017 »). 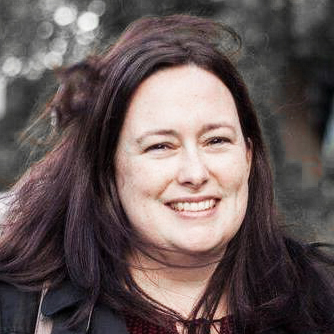 Rethink the nationalism and revive the internationalism

At the time of Trump, the Brexit and the increase of the far right, can nationalism be a progressive force? How should the left position itself when the right occupies both the field of criticism of the globalization and the defense of the neoliberal status quo? How to position oneself in relation to the struggle for self-determination? Can we be both nationalistic and supportive of minorities and indigenous peoples? 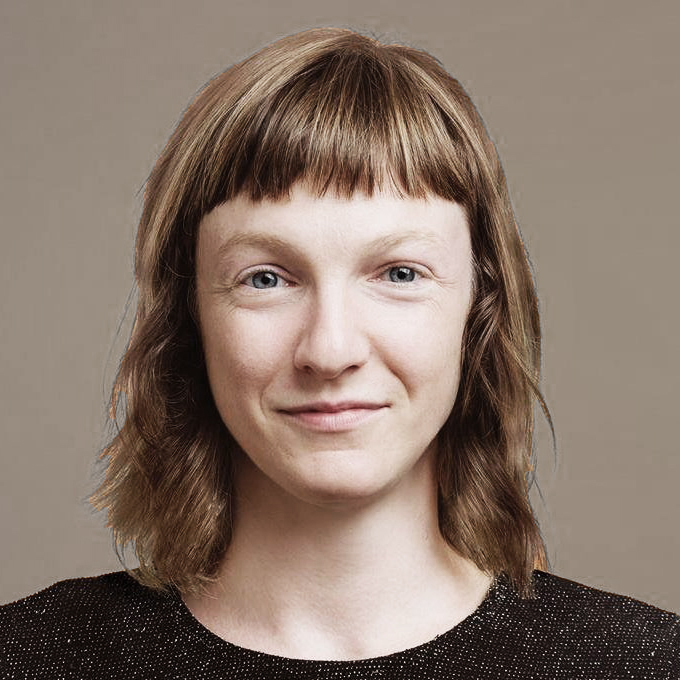 Catherine Dorion is a Québec Solidaire depute at the National Assembly and representative of the constituency of Taschereau. 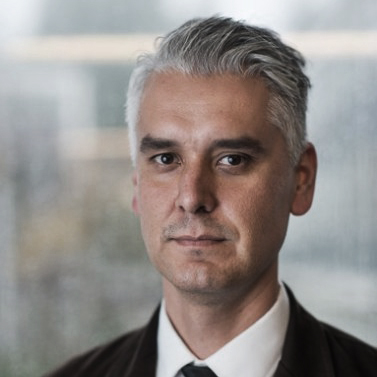 Glen Coulthard is a professor at the University of British Columbia and has recently published “Red skin, white masks”. 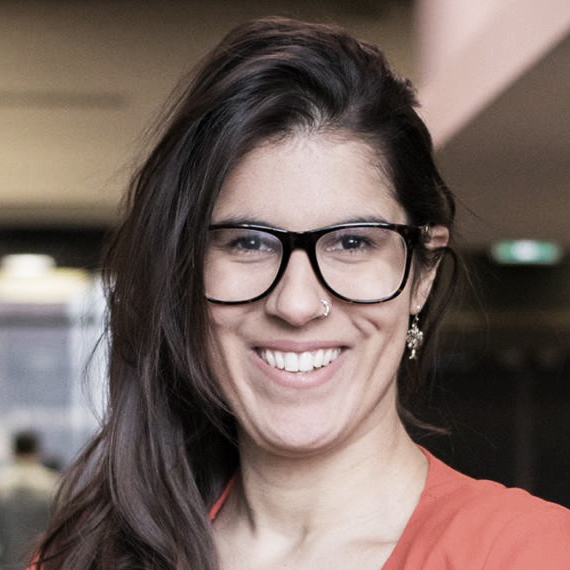 PhD candidate at the University of Toronto and affiliate researcher at the Critical Center for Development Studies, Maika Sondarjee has worked with NGOs in India, in Burkina Faso and in Bolivia and she is currently writing a book for Éditions Écosociété named « Manifeste pour un internationalisme solidaire » (“Manifesto for un solidary internationalism”). 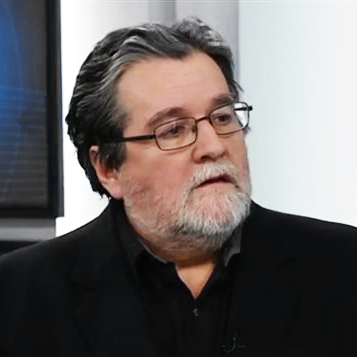 Can a QS government change Québec?

Following a significant electoral breakthrough in October 2018, the seizure of power by Québec Solidaire in the short or medium term seems, more than ever, achievable. If Québec Solidaire would win the next elections, how does this party would fulfill its promises? Until where and how a solidarity-based government could transform the Québec society? Can Québec Solidaire avoid what happened in Syriza, Greece, where the left party had continued austerity politics despite its promises?

Contributor at Ricochet, Nouveau Projet and Minuit moins une, Marc-André Cyr is a lecturer at UQAM, teacher for the immigrant clientele and political consultant within the Atiikamekw Nation. He is also the author of several works. 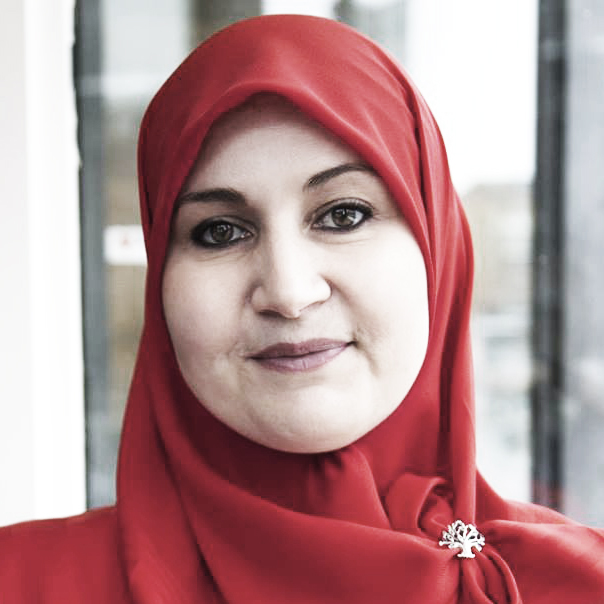 Eve Torres is a feminist and anti-racist activist, and candidate Québec Solidaire for the nomination in Mont-Royal-Outremont. 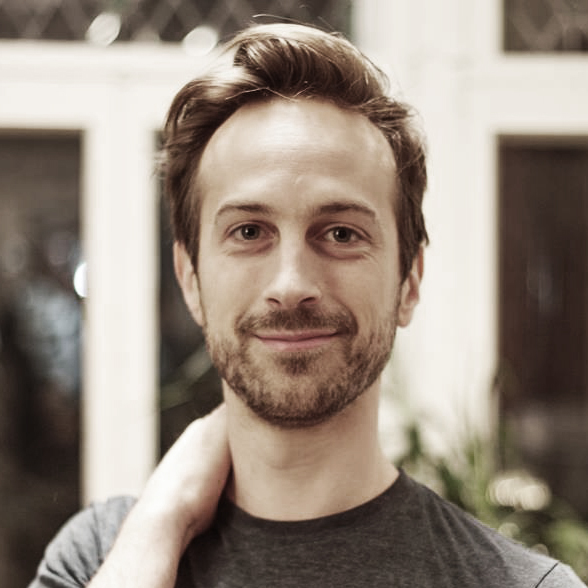 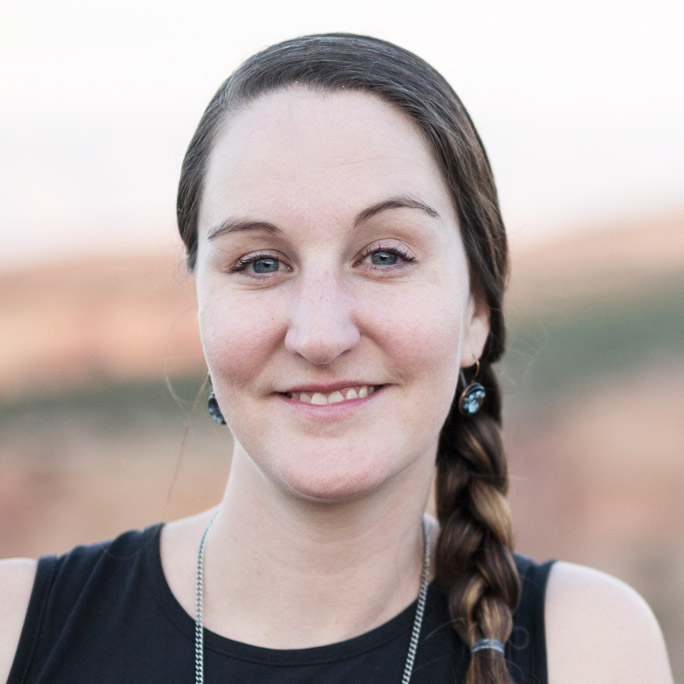 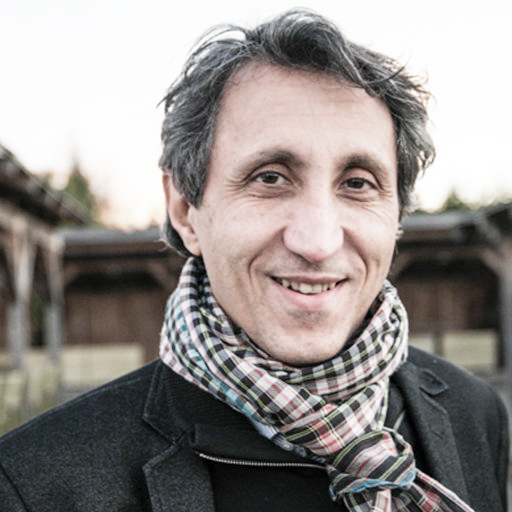 The Great Transition: democratizing the economy

A presentation of the Research Center on social innovations and transformations (Centre de recherche sur les innovations et les transformations sociales).
What are the main elements of a sustainable solution against climate changes, social injustices and growing inequalities? Should we consider an exit to capitalism? How to democratically reorganize the economy in order to answer to expectations and needs of the population? What does socialism mean today? 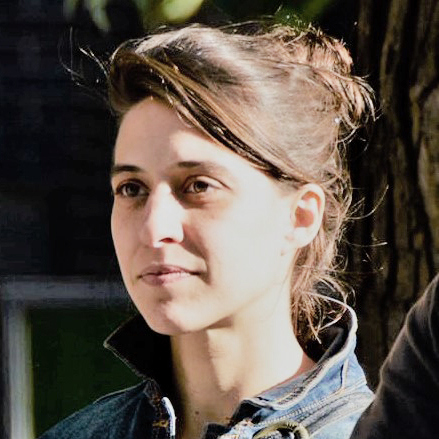 COORDINATOR – DEVELOPMENT AND
VIABILITY FOR THE 7 À NOUS

Judith Cayer, a resident of Pointe-Saint-Charles for 17 years, participated in the founding of the Self-managed Social Center in 2007 and of Collectif 7 à nous in 2009. After having campaigned for the divestiture of building 7 to the community, she became a project manager at 7 à nous and works to convert this former railway building into a factory of collective autonomy. 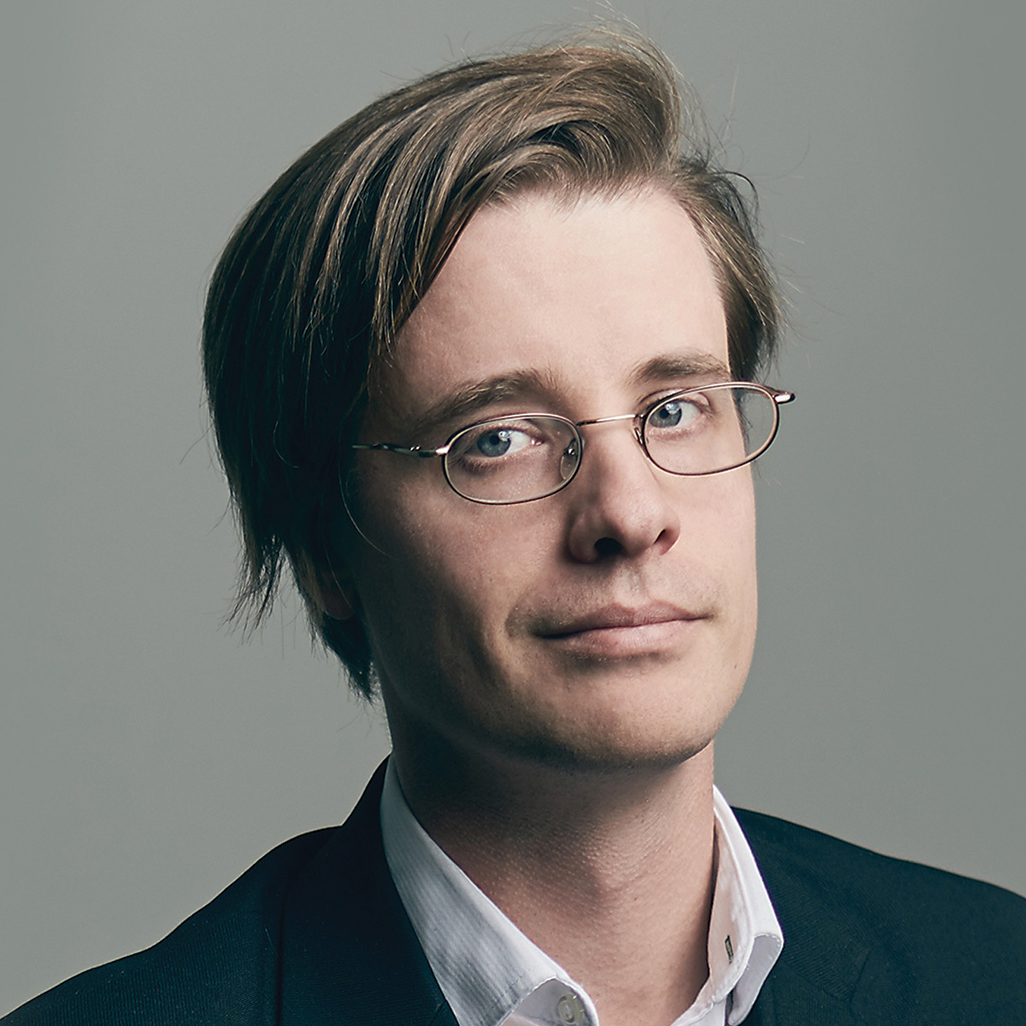 Simon Tremblay-Pepin is a professor at Saint-Paul University. His research focuses on three subjects: the democratization of the economy, public finances and criticism of the media. 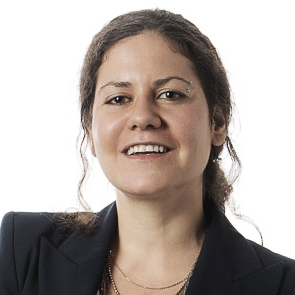 Bengi Akbulut is an assistant professor at the department of Geography, Planning and Environment, Concordia University. Her research has focuses on the political economy of development, including issues of political ecology, gender, state-society relationships, and social movements. Her research within the last 5 years has been on economic alternatives, including commons/communing, forms of economic democracy and edgrowth. both from a conceptual and empirical perspective. 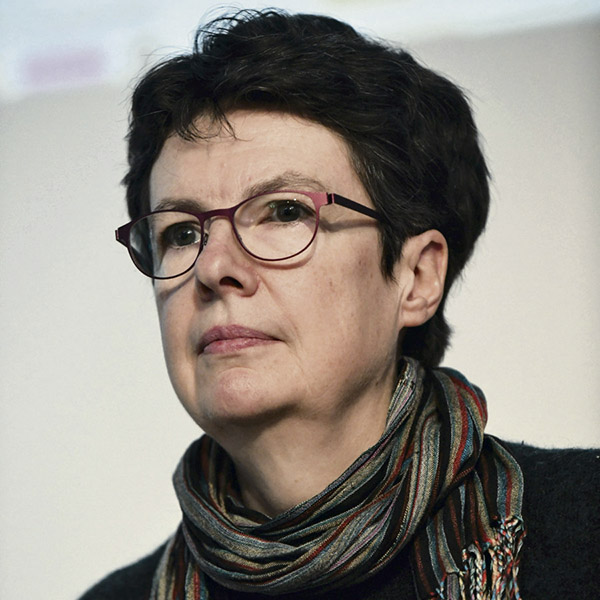 Author of the book Communisme et stratégie (2018), she collaborated on the magazine contretemps and teaches philosophy at Lycée Chaptal in Paris.

What is The Great Transition collective?

The Collective The Great Transition is a young non-profit organization founded in the summer of 2017, whose initial goal was the organization of a Conference of the same name in May 2018. The collective was founded on the initiative of young academics engaged, who were joined by actors of social movements and university professors. The Collective has about thirty active members.

Following the success of the Conference The Great Transition which took place from 17 to 20 May 2018 and brought together more than 1 600 people, including 350 panelists from 12 countries, the Collective decided to continue its activities. The objectives of the Collective continue to be guided by the objectives of the initial Conference, which are to:

The projects of The Great Transition Collective are, for the time being, to organize two other major events: a weekend of targeted debate on issues and groups in Quebec in May 2019 and a new edition of the International Conference in May 2020. To this end, the collective is actively involved in networking, background and organizational work.

For further details, please contact Daisy Hubrechts, Coordinator of The Great Transition 2019, at this address:  permanencelagrandetransition@gmail.com Find us on Facebook! 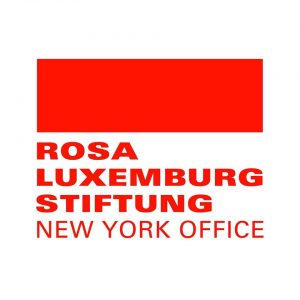 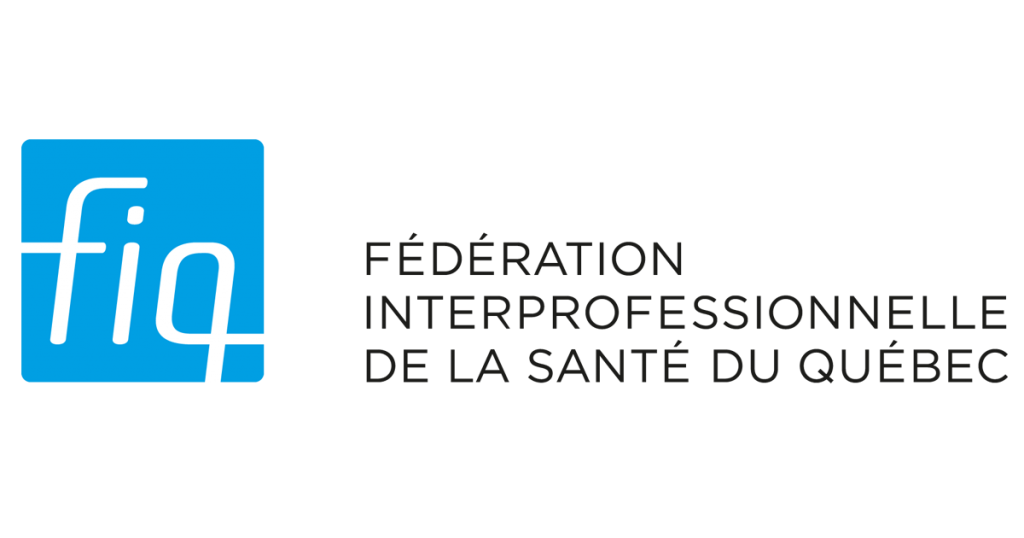 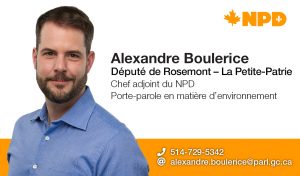 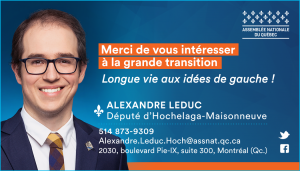 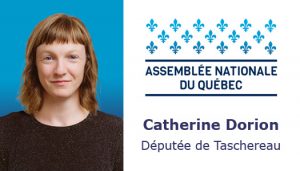 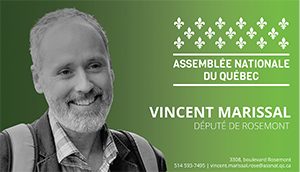